Where did St. George Get It's Name? 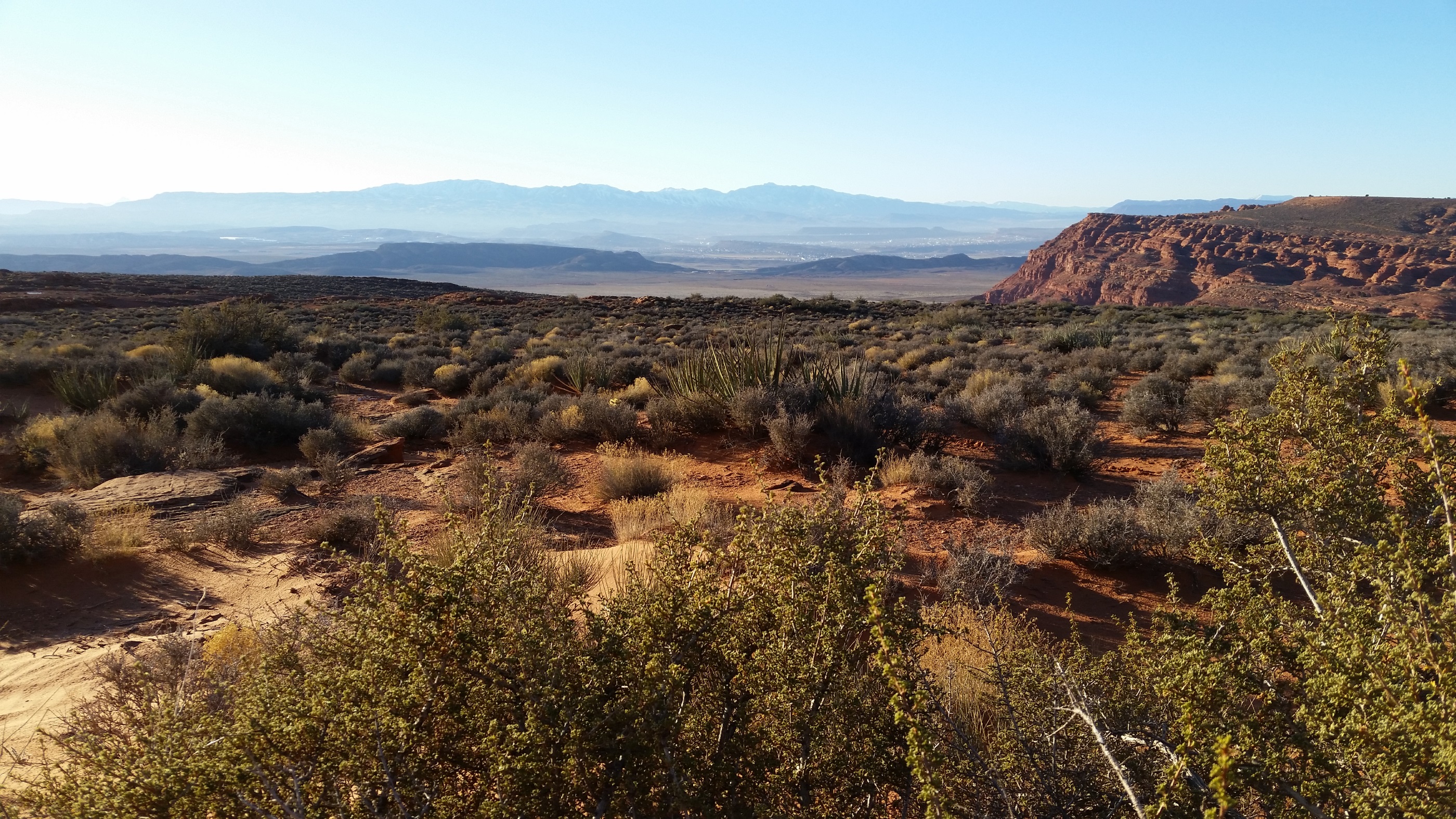 Where Did St. George Get Its Name?

While no one knows for sure how St. George was named, however, two widely held theories are generally accepted by historians. It seems two influential men of the day – George A. Smith, an early Mormon Apostle, and Phillip St. George Cooke are likely to be credited.

George A. Smith, a first cousin to the Prophet Leader Brigham Young, affectionately earned the name “The Potato Saint” when he urged early pioneers to eat raw, unpeeled, potatoes to cure a troublesome bout with scurvy. Since potatoes contain a high amount of Vitamin A beneath the skin, the early settlers were cured. Thus, the name St. George.

Although not a Mormon, Phillip St. George Cooke was a trusted friend of Brigham Young. Legend has it that Cooke donated a good share of equipment and wagons for the southern settlement of “DIXIE.”

Little history is know of the unique and kind-hearted man, but he is believed to have been born in 1809 to a British physician. In 1827, Cooke purportedly graduated from West Point, and served in the infantry and the Dragoons. He was a veteran of the Black Hawk War, and also the commanding officer of the Mormon Battalion of 1847.

At the outbreak of the Civil War, Cooke remained loyal to the Union although the majority of his family, all native Virginians, sided with the Confederacy, including his son, John R. Cooke, who earned the rank of a Confederate Brigadier. At one point during fierce fighting, Phillip St. George Cooke was ordered to chase his own son-in-law, Jeb Stuart.

It wasn’t until 1857 that Cooke again came in contact with the Mormons. But this time Cooke was under the leadership of Sidney Johnston and the occasion was the Mormon War. Nevertheless, Cooke remained a true friend to Brigham Young. Cooke commanded the brigade of the Calvary that formed the reserve for the Army of Potomac and retained it when it grew to a division before the Peninsula Campaign. He also fought at York Town, Williamsburg and in the Seen Days War. He remained in the Army until his 1873 retirement, having served on administrative bodies and in department commands. Phillip St. George Cooke died in 1895.